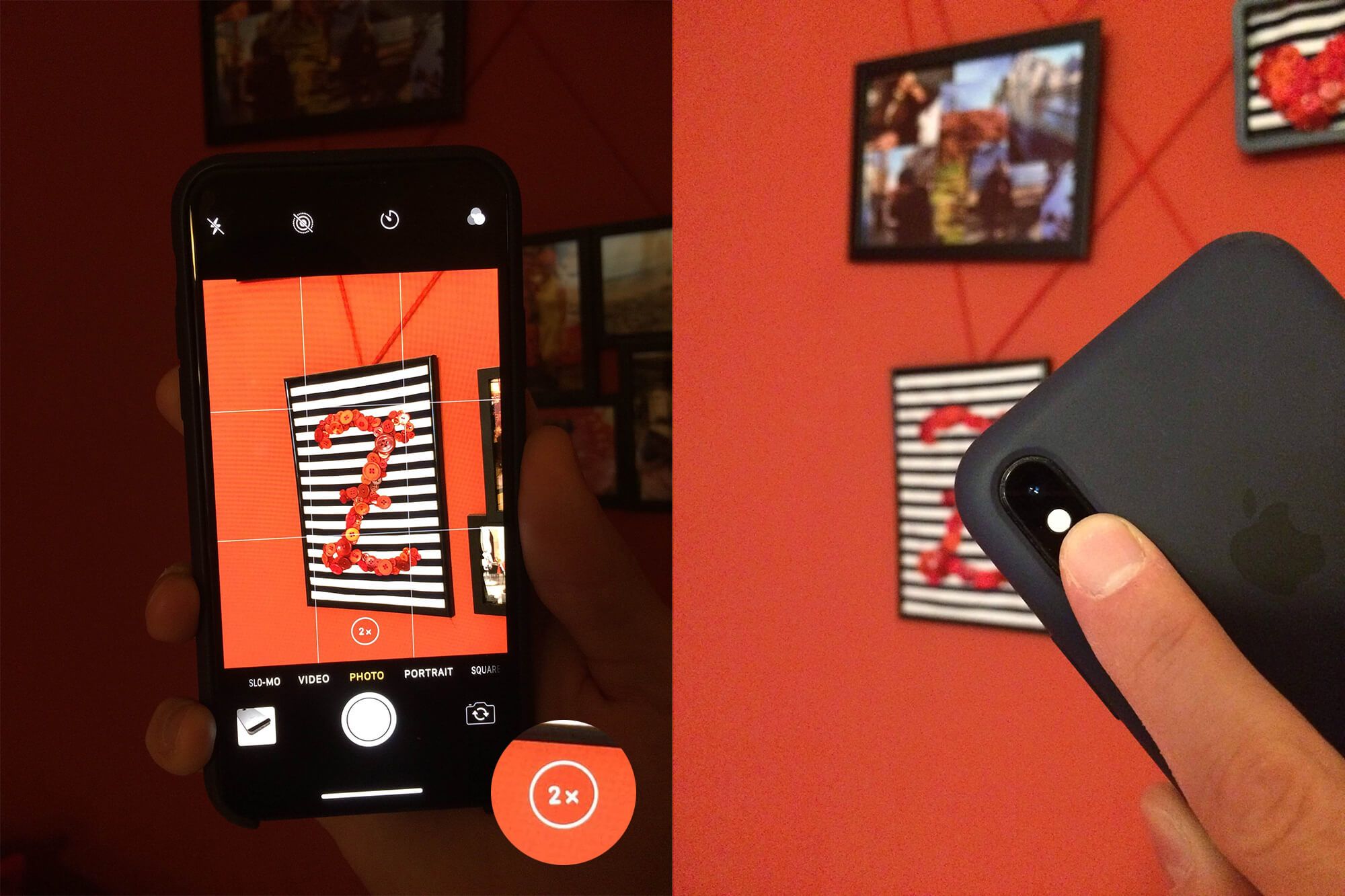 I got a dual camera first in the iPhone X, so I personally wasn't familiar with it on the iPhones 6 Plus, 6s Plus, 7 Plus and 8 Plus (which was presented along the iPhone X).

First, I was sold on the 2x camera since quite few of my photos started making more sense with having objects to be bigger to be recognizable and framed better in general. I also had to do less movements trying to capture something and not having to physically get closer to it.

But then I stumbled upon some article comparing 2x optical zoom from the second lens to the 1x lens digitally zoomed in two times. And somewhere in that article I noticed the author mentioning the fact that the 2x camera might not even being used depending on the conditions. Whether the phone would use 2x or not mainly depends on outside lightning. So at times when you're surrounded with dim light, and take 2x photos, they are actually taken with the 1x lens and 2x digital zoom.

Here's an experiment: go to a place with dim lightning, close your 2x camera with a finger and switch to 2x. You'll see the image zoomed, even though your finger is clearly in the way. And since you paid for the 2x camera which is not always used, it means you overpaid on the promise of it.

I get that's no surprise the 2x isn't always used, because with that tiny telephoto lens and tiny sensor you can't fight the laws of optics. But Apple is still not shy selling the zoom feature like it's the best in the world and people buy and pay for that idea and not the actual thing. And I get this is pure corporate marketing BS aimed to boost sales but previously I never felt that mislead like I do this day. And from now on each time I will hear about camera improvements pushed so hard each year as one of the biggest on the market I would be much more skeptical to what is being promoted and promised.

Continue reading my thoughts on the potrait photo letdown when that post goes up.