In the beginning of this year Samsung quietly pushed an update to their already top-tier 970 Pro series - the 970 Evo Plus. And even though the name is a bit misleading ("it's supposed to be a slightly cheaper/faster version of the 970 Evo?") the Evo Plus actually is a faster and cheaper alternative to the 970 Pro, who knew! 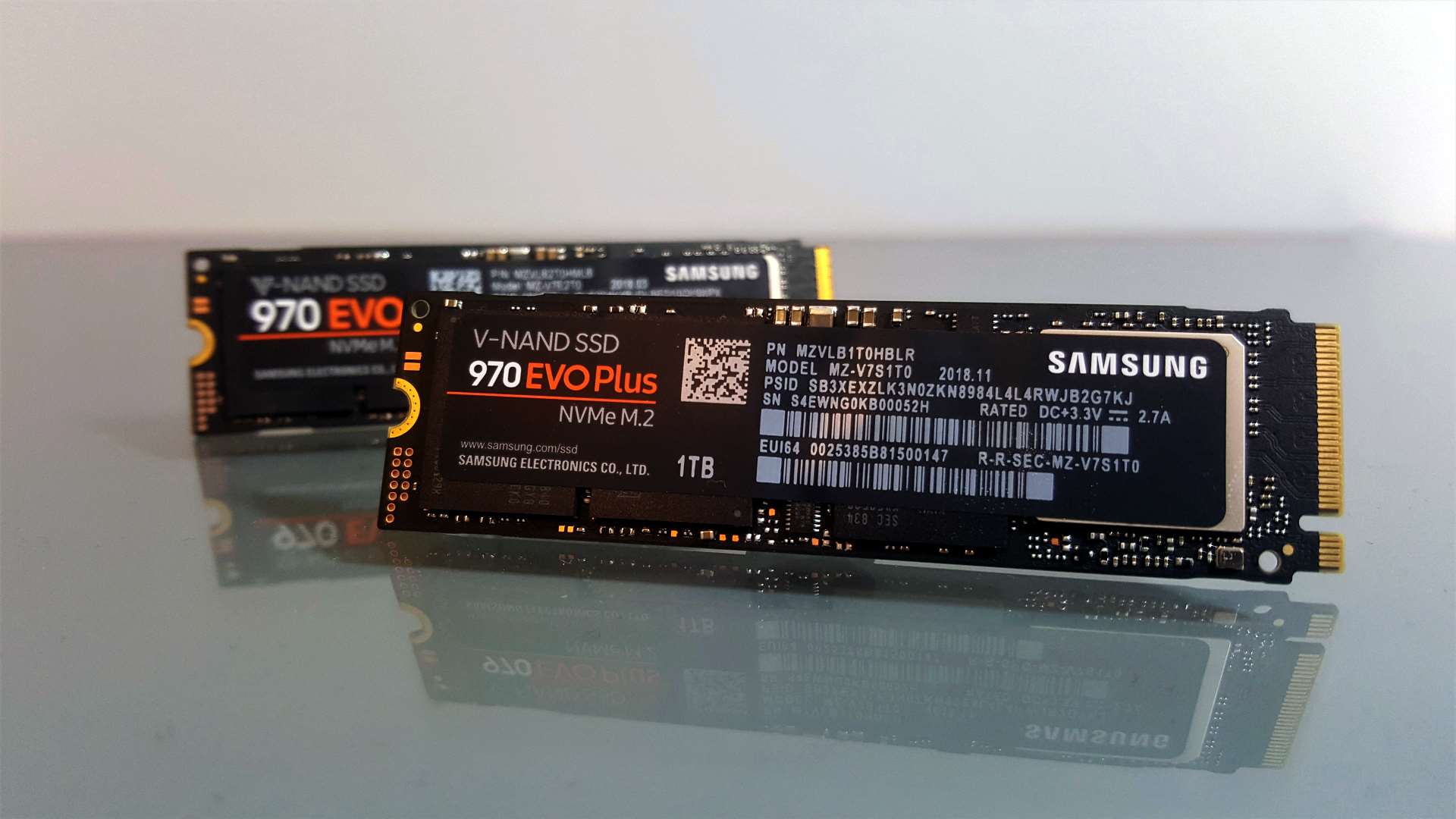 If you're into the new SSD, look at the 500GB/1TB Evo Plus, since the 250GB version has noticably lower writing speeds.

The Evo Plus got quite famous very fast: in our region few shops already have the new SSDs out of stock, when they just barely entered the market. So if you'd like to get those speeds in your PC, you should probably consider buying the 970 Evo Plus now or you'll have to wait for the next batches.