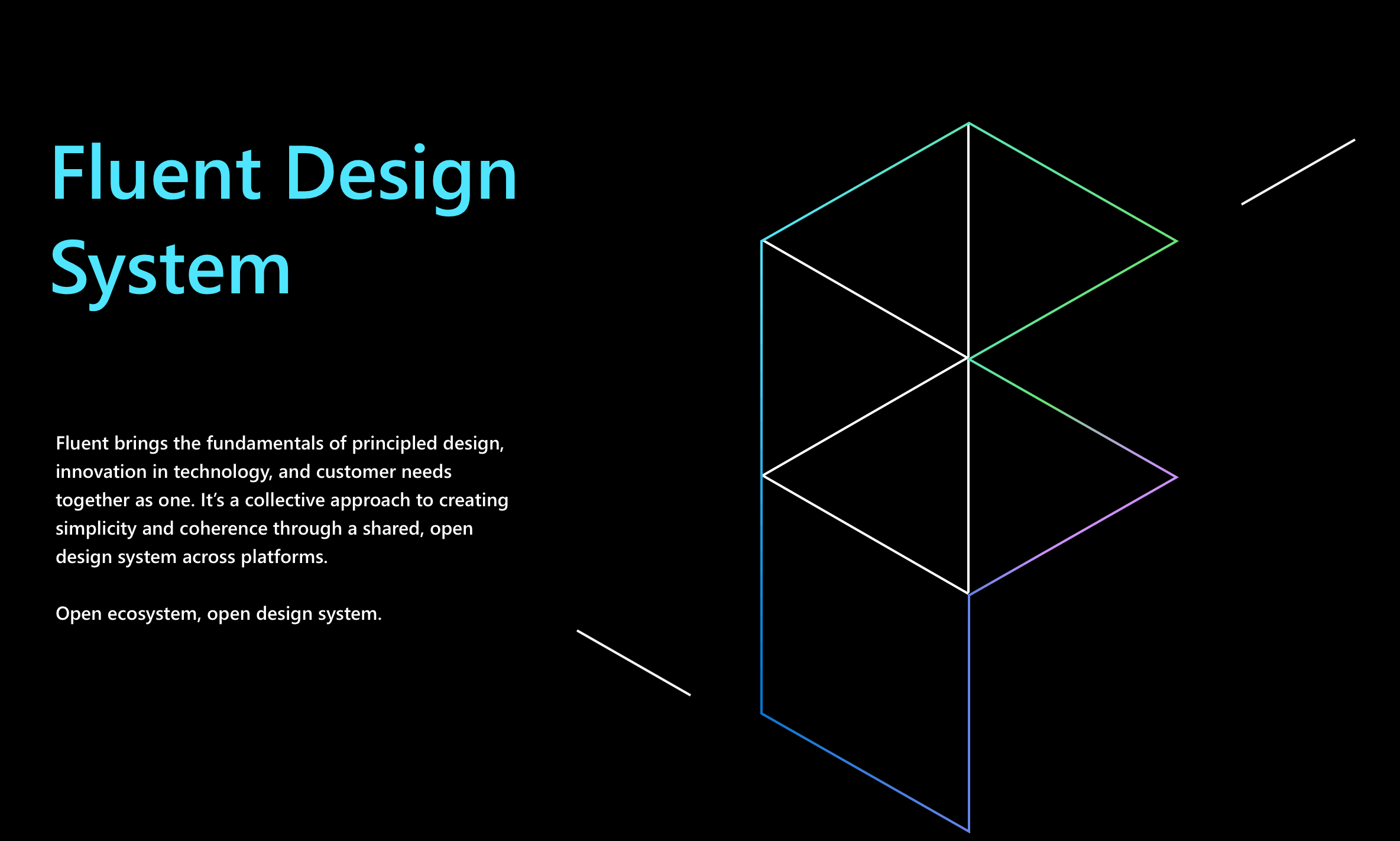 Yesterday I was listening to the latest episode of ATP where one of the hosts discussed what he saw on his recent flight.

The host as many of the Apple customers has few different devices in each category. And him being an independent developer he tries doing work on the go. That's where to his flight he brought his MacBook Pro which he uses for development and his iPad Pro that he uses for everything else. And this is a real case: you can't code not on an iPad because Xcode requires a proper desktop OS, in this case Mac OS. But doing everything outside coding is more often better doing on an iPad (or tablets in general, but since Android tablets are essentially non-existent, I'm using the most successful tablet for reference).

For the flight the host took an almost $3k spec'd MacBook Pro and the most current generation bezel-less $1300 iPad Pro. And what he was doing with them? As most developers do - coding on the Mac and browsing and reading Twitter on the iPad, because the former is limited to Mac OS and requires typing via a proper keyboard and the latter is done so much better via touch on an all-screen device.

From the host's story he saw a guy next to him using a Microsoft Surface Pro or Go. And that guy used it for a while like a laptop, then flipped the keyboard and used it like a tablet, adding some pen input from the stylus. And all of that in one convertible device with a touchscreen, which starts from $500 for the Go up to only $1500 for the Pro. Whereas if you're in the Mac ecosystem, you would have to have to pay 2x-3x more and struggle with two separate devices, charging and managing them separately, etc. Even if Apple is building something for a bright future, Microsoft actually delivers something already.

I've played with the Surface lineup few times and was amazed how well built the devices are and how well-thought, well-designed and sturdy their stand mechanism is. Yes, they might not have USB-C sometimes at all, so they're less future-proof, but they are well equipped for now and who knows when. I'm in the USB-C (aka dongle) world for two years already and the transition to it is painfully slow, albeit faster than before the USB-C push from Apple with their latest laptop lineups.

Another situation was when we went to our friends and one of them was swiping pictures on her laptop. My wife was blown away with a touch screen on a laptop, since she has been surrounded with non-touch MacBooks all the time. And although a laptop with a touchscreen looks like a mess from all of those fingerprints, people actually enjoy using them, the same as everyone does enjoy using their smartphones despite them being covered with skin oil 🙂

Sometimes it feels stronger than ever that Apple lives in their own universe where people use what Apple thinks is best and not what people actually enjoy and understand using. On one hand Apple brought the touchscreens into the masses, but on the other they refuse bringing them to the laptops despite people nowadays trying to touch each screen by default and then revert to physical controls. Having an iPad in Apple's lineup helps but its OS still is very limited to let the iPad replace traditional computers.

Speaking of OSes, for me having Windows on the Surface is the big downside. I worked with both Mac OS and Windows for years and Mac OS is so much better for work. Although I would admit, with Apple's major focus on the iPhone and iOS, Mac OS becomes more and more overlooked overtime with clumsy bugs creeping in over and over again. I wish we would get a touch-based Mac OS device or a major improvement in iOS's productivity, so Apple users would be also able to get a one for all device in the nearest future. And I hope Apple's direction is not just towards the PC market at all.